The New York Guard supports and assists The New York National Guard CERFP Team.  Here are some photos from their training mission: 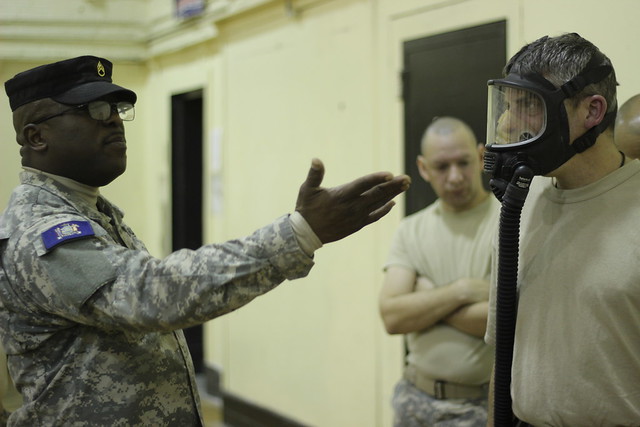 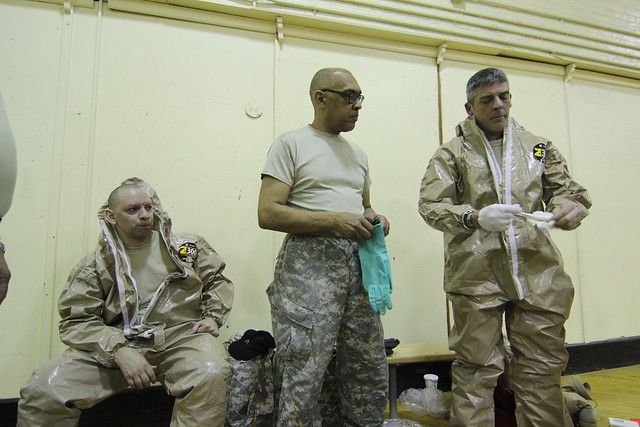 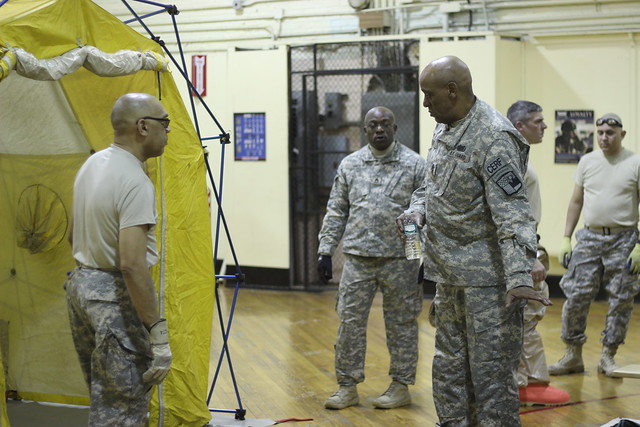 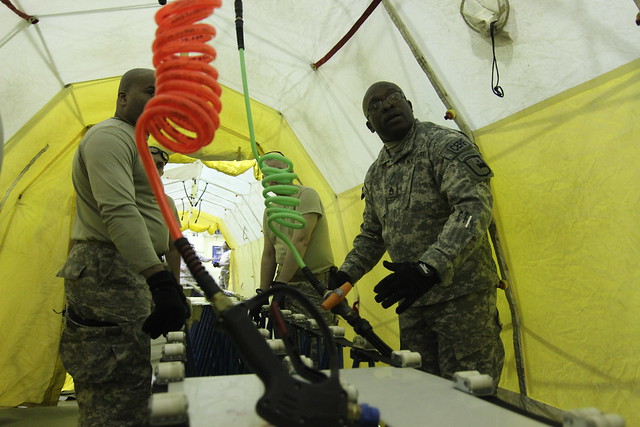 The New York Guard (State Defense Force) has been

Join Us Were Social