The New York Guard (State Defense Force) was recently activated by the Governor to help with relief efforts resulting from the Nor’easter that plagued the Northeast.  The New York Guard assisted by providing the New York Army National Guard, Air National Guard & Naval Militia (Compromised of US Marine Corps Reserve and US Navy Reserve troops) chainsaw training.  These troops then went on to clear roads and obstacles that damaged the infrastructure of New York State.

The NY Guard provided blocks of instruction on chainsaw operation and safety to the two hundred members of the N.Y. Army and Air Guard, Naval Militia, U.S. Marines Reserves and N.Y. Guard who have been activated following last Friday’s nor’easter to help local emergency services with debris clearance and traffic control. 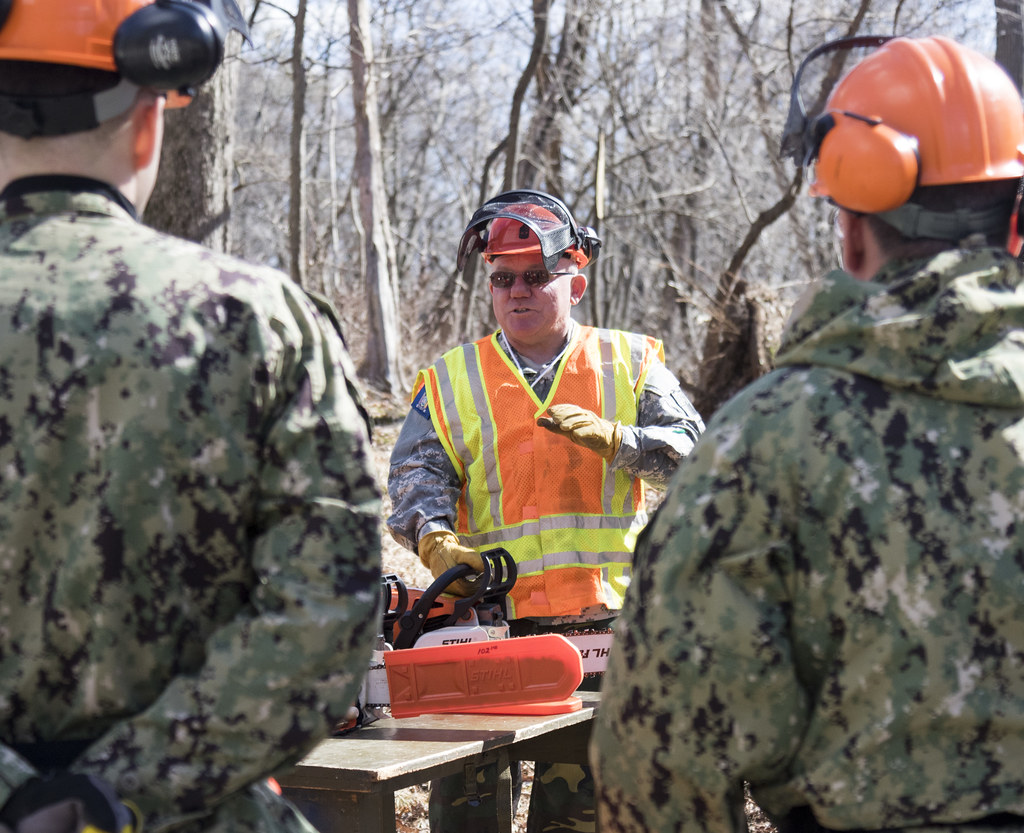 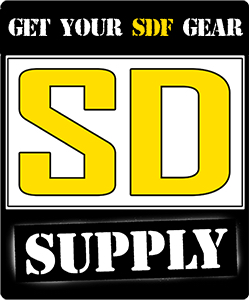 THANK YOU TO OUR NEW PATREON SUPPORTERS!

These are the new members who have committed to supporting StateDefenseForce.com.  We appreciate their support of our mission.

The Commander of the New York Guard (State Defense

Today is Memorial Day 2021, the day we remember an